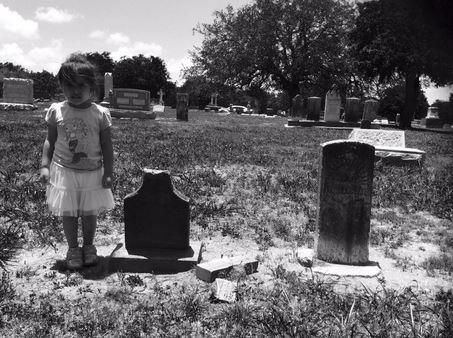 This guest post is brought to you by Michelle Hinojosa Melencio. You can follow her at www.twitter.com/TejanaLibrarian.

The Beginning of My Journey with Genealogy

It wasn’t until my daughter was born in 2010, that I asked myself, “What am I going to pass on to my daughter from my culture?” I’ve learned more Spanish living in the Washington D.C./Maryland area than I did growing up in South Texas. My Tex-Mex culinary skills are mediocre. Granted, these aren’t the only aspects to my Tejana culture that I could pass on to my daughter, but I felt lost.

Fast forward to 2012, when my father mentioned that he was researching the family tree. I asked to see what he had compiled, and he granted me access to his online tree. The family tree had three generations of family. I started finding more family members on FamilySearch.org, and more, and more, and more.  I was hooked.  I hijacked the tree from my father.

In my genealogy journey, I’ve learned that the best gift I can give my daughter is to share with her where our family came from. I hope that she will appreciate this gift as she gets older. 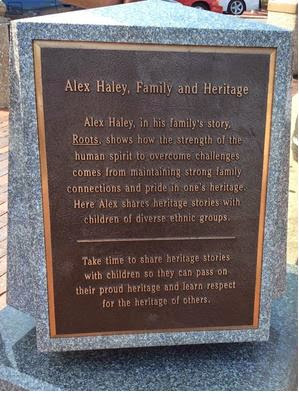 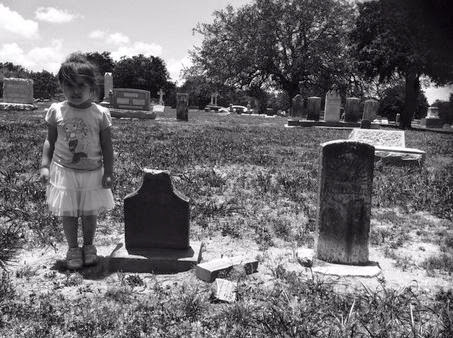 The National Archives are within a 45 minute drive for me. I have been to the Archives in Washington, D.C. and to the Archives in College Park, MD. Both experiences were overwhelming for me as a novice genealogist. About two months ago, I stumbled upon a genealogy treasure for me, offered by the National Archives: a Pension Application and Pension Payment Record. I learned that these files “provide the most genealogical information. These files often contain supporting documents such as: narratives of events during service, marriage certificates, birth records, death certificates, pages from family Bibles, family letters, depositions of witnesses, affidavits, discharge papers and other supporting papers.”

I ordered the Civil War pension application and paid $30 to order this packet. The wait time was up to 120 days, but I received the packet on CD in 2 weeks.

Here’s what I learned about my GGG-grandparents in the pension packet:

With the new details in that they were married in Matamoros in 1851, I was sure I would find their marriage record and tear down the brick wall in finding out who their parents were. Unfortunately, I could not find their Catholic Church marriage record in FamilySearch. I searched the Nuestra Señora del Refugio (Matamoros, Mexico) index from the beginning and also searched the marriage records thinking maybe they were excluded from the index accidentally. I went a step further checking the Civil Registration records and was still unable to find Silvario Villegas and Pabla Rodriguez. It’s possible I missed them in my manual searches, but I could not find evidence that they were married in Matamoros in 1851 or in the years surrounding that.

One of their children, Seferina Villegas (my GG-grandmother) appears to have been born in Brownsville in 1850.  I recently stumbled across another potential child of Silvario and Pabla: Andrea Villegas (1849-?) who was baptized in Matamoros. Andrea is listed being a legitimate child of Cilberto Billegas and Pabla Rodriguez.  My hunch is that Silvario and Pabla married in Brownsville or elsewhere in Mexico.  My next steps are to do research at the Catholic Archives of Texas, the San Antonio Public Library, and Los Bexareños Library when I visit my family in Texas this summer.  As a librarian, I seem to have forgotten that not everything is available online and that the answer to my brick wall may be hidden in the stacks of a library.

Now, What About You?

Who are you doing your family tree for? What got you hooked on genealogy?  What is your biggest brick wall and what is keeping that brick wall up? What are your genealogy goals for 2015? Check out the guest post guidelines on the We Are Cousins website and tell your primos about it! Let’s share our discoveries and struggles.

Michelle Hinojosa Melencio is originally from San Antonio and has lived in the Washington, D.C./Baltimore area for the past 17 years.  She has family that has resided in Corpus Christi for 5 generations.  She can be contacted via email at michelle.hinojosa.melencio@gmail.com.