As you know, there are not that many publications about Reynosa and this book is a great resource. Below is the description of this book by Anthony himself.

This is the fourth volume of the Reynosa Collection. This book contains the transcription of three padrones (i.e. censuses) from the town of Reynosa. It contains the Padron de 1828 in which it lists the men and women who owned livestock, land and employed servants. The Padron de 1841 is more extensive in which it records the entire family, their belongings, land, livestock, and servants. The Padron de 1844 is only of the residents living on the San Vicente de la Mesa land grant, and it records the ranches, owners and their sons that are single and of age, and their servants. These three padrones are a great genealogical resource if your ancestors lived in Reynosa in the 19th century. 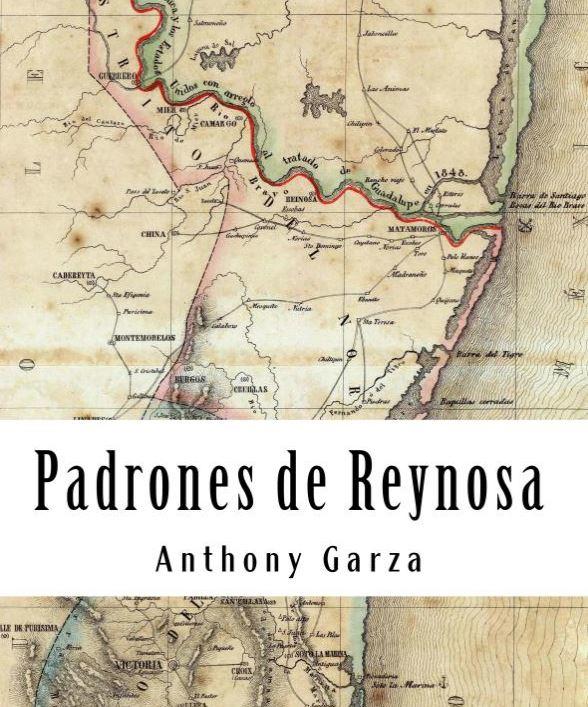 If your ancesotrs lived in the Reynosa area, I highly recomend this book. My favorite census of the book was the 1841 census. The information provided was just amazing. Each family is lsited

Other Books by Anthony Garza: