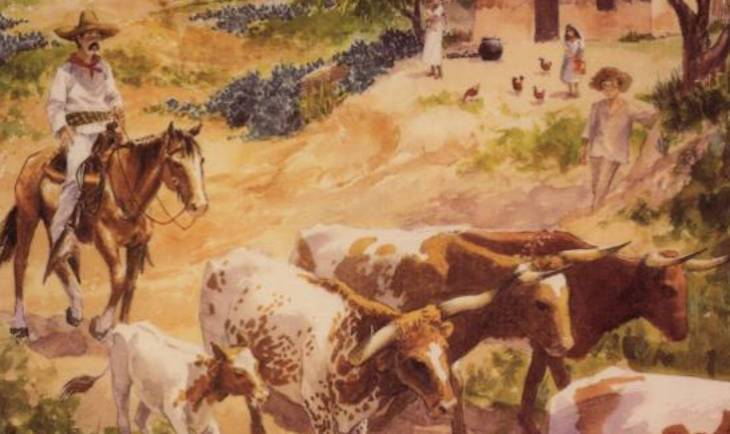 In this post you will find a short review of the book "Early Tejano Ranching" by Andres Saenz. I first became aware of the book a few years ago at one of the Texas Hispanic Conferences.

At that time I was in Austin doing a round table presentation along with Dr. Andres Tijerina, Dr. Carolina Crimm, and Anthony Delgado.

During that presentation Dr. Andres Tijerina mentioned that he had helped Andres Saenz publish his book and encouraged everyone to preserve their own family history.

Since then I had forgotten abou it. Then a few weeks ago I got an message from Martin Saenz asking me if I had some of his Saenz ancestors on my database. As we exchanged messages the book came up.

Martin told me that the author was his cousin and recomended that I get a copy of the book. He said that it had a wealth of genealogy information on the Saenz family with roots in Mier, Tamaulipas.

So, if you have Saenz or Lopez roots in the Mier and the South Texas area of Duval County then I highly recomend this book. The book contains many genealogy charts and many great stories.

It is a treasure to anyone trying to learn or understand of how daily life was in South Texas. Learn how water was vital to determin a good settling area and how sometimes it dicated where homes were built.

Many of the stories in this book resonated with me since they are similar to stories that my own father used to tell me of how things were back then.

I higly recomend this book to anyone and with it you can see of how to preserve your own family stories.

Cover of the Early Tejano Ranching 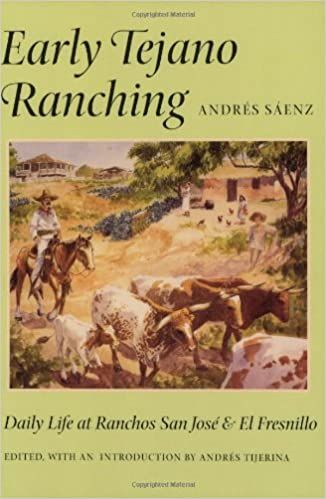 For two and a half centuries Tejanos have lived and ranched on the land of South Texas, establishing many homesteads and communities. This modest book tells the story of one such family, the Sáenzes, who established Ranchos San José and El Fresnillo. Obtaining land grants from the municipality of Mier in the Mexican state of Tamaulipas, these settlers crossed the Wild Horse Desert, known as Desierto Muerto, into present-day Duval County in the 1850s and 1860s.

Through the simple, direct telling of his family’s stories, Andrés Sáenz lets readers learn about their homes of piedra (stone) and sillares (large blocks of limestone or sandstone), as well as the jacales (thatched-roof log huts) in which people of more modest means lived. He describes the cattle raising that formed the basis of Texas ranching, the carts used for transporting goods, the ways curanderas treated the sick, the food people ate, and how they cooked it. Marriages and deaths, feasts and droughts, education, and domestic arts are all recreated through the words of this descendent, who recorded the stories handed down through generations.

The accounts celebrate a way of life without glamorizing it or distorting the hardships. The many photographs record a picturesque past in fascinating images. Those who seek to understand the ranching and ethnic heritage of Texas will enjoy and profit from Early Tejano Ranching.

"For two and a half centuries Tejanos have lived and ranched on the land of South Texas, establishing many homesteads and communities".

Register for only $125.00 to enjoy three days of learning from the comfort of your own home. Can't make it those days? We got you covered. All presentations will be recorded and available at our conference website, September 26 through November 30, 2020. 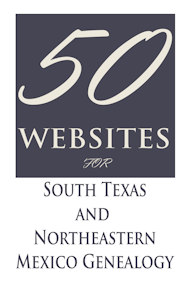