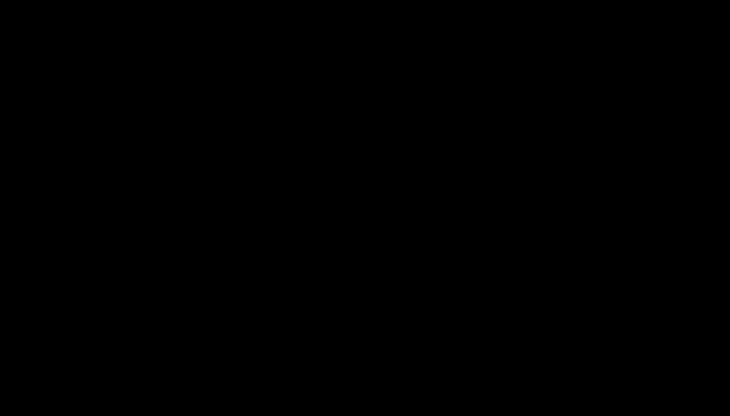 This is the November 24, 1789 death record of Jose Marcelino Trevino, my 6th great-grandfather, who died in Revilla (Ciudad Guerrero), Tamaulipas, Mexico.

Jose Marcelino was married to Maria Isabel Trevino and it is mentioned in his death record. She was the daughter of Joseph Antonio de Trevino and Juana Javiera Botello Morales.

His death record does not mention it but form other sources we know that Marcelino's parents were Agustin de Trevino and Maria Catharina Gonzalez.

Below is the transcription of his death record and it is interesting to note that it is mentioned that he did not make a will due to not having money and that he was in debt.

Transcription of The Death Record of Jose Marcelino Trevino

If he is also one of your ancestors please let me know how you are related to him in the comments of this blog post.